Lullingstone Castle and The World Garden 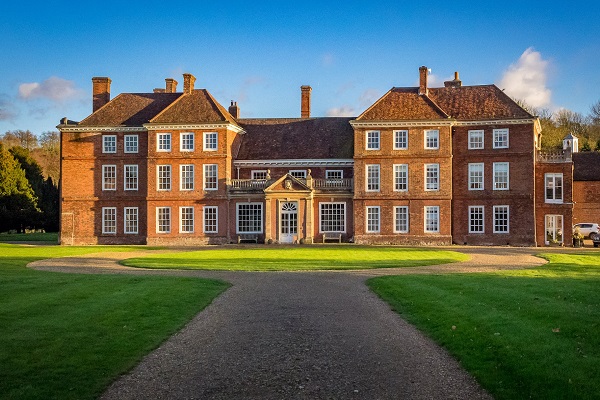 The present Manor House and Gatehouse, which overlook a stunning 15-acre lake, were built in 1497 and have been home to the same family ever since. Both Henry VIII and Queen Anne are known to have been regular visitors. Hidden in the grounds, alongside the River Darent, visitors will also find "Queen Anne's" Bathhouse and an 18th century Ice House.

Lullingstone was home to the famous Silk Farm, established in the 1930s, which produced silk for Queen Elizabeth II's coronation robes and wedding dress. Lullingstone was also taken over by the British Army during World War Two and the fields behind the Gatehouse hosted a dummy airfield. Lullingstone also has an interesting involvement with lawn tennis, dating back to the 1870s when the rules for the game were drawn up.

Lullingstone Castle is home to Tom Hart Dyke’s World Garden of Plants. Tom is the twentieth generation of his family to live on the Estate. He hopes that his World Garden will help preserve the Estate for future generations. Restoration and maintenance at Lullingstone is ongoing and visitors provide a vital source of income for this.

Close to the Manor House is St Botolph's Parish Church of Norman origin, which contains some of the oldest stained glass windows in England.