Your Faster Route to Driving For someone who is looking to buy an electric car recharging it is obviously an essential question.

We are going to have a look at the main standards to demystify the matter.

Before starting to present different types of sockets, let’s talk first about current.

Found at your home or in your garage, the socket three pins is the easy way of charging your electric car.

Most manufacturers provide one cable allowing you to plug your electric car into the three pins socket. However, be sure to have your home electric installation checked  by a professional electrician. Ideally your socket should be linked to  your own circuit breaker.

The cable limits the authorised power to no more than 2Kw. You will need about 20 hours to recharge a 50 KwH electric car battery. There is on the market a reinforced socket with a specific cable to allow a charge which can exceed 3Kw.

This socket is limited to electric cars, it’s also today the European standard for charging the alternative current which is suitable for both slow and fast charge.

Considered as a intermediary between the home’s socket and the High power charging, the Type 2 socket receives more power which reduces the charging time. It’s also made to be installed at your home or in public charging points such as car parks or parking spaces.

The accepted power depends on the charging point configuration but also on the charger inside the electric car.

Actually most of the electric cars have a 7Kw integrated as standards although some such as the Renault ZOE accept up to 22Kw.

The Type 2 Socket is also used for the rapid charge.

This socket has been used from 2010 and allows up to 22 Kw AC charge but is now disappearing  from the charging points network replaced by Type2 socket. 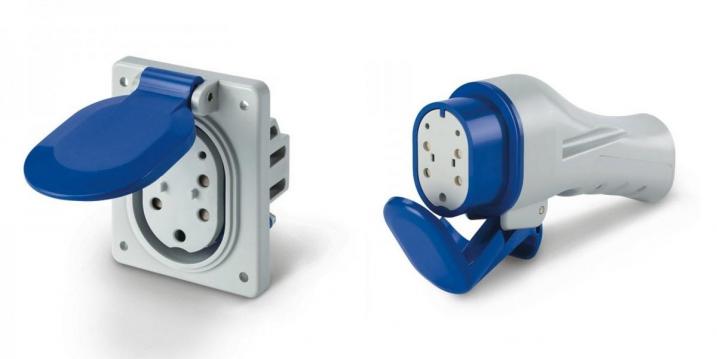 This socket is dedicated to  high power fast charging the Combo socket CCS is the European standard for charging in direct current (DC).

It uses the same charging point as the Type 2 socket but the Combo Combined Charging System (CCCS) is fitted in  all new electric cars.

Some motorways in the UK renovated their charging point network to allow only the Combo CCS socket.  The M25 (Greater London) Motorway’s charging points do not have Type 2 sockets anymore since the beginning of 2020.

On most recently launched electric cars the charging power is usually 100 Kw or more. The highest performing cars can even accept charging of more than 250 Kw allowing for 80 percent charging in 15 to 30 minutes. 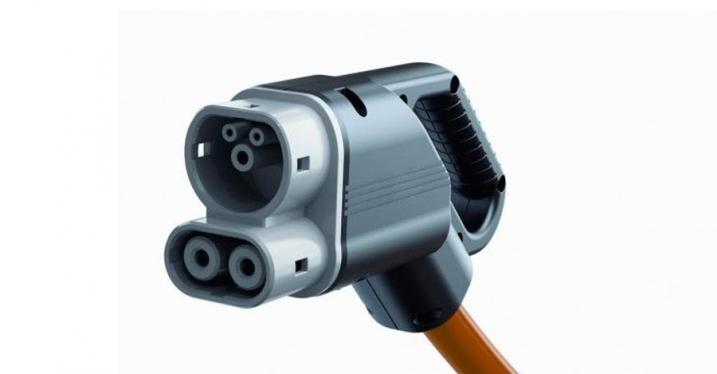 Created in 2010 in Japan, the CHAdeMO was one of the first rapid charger sockets. As distinct from the dedicated connector which uses  alternative current (AC), the CHAdeMO standard accepts power up to 400 Kw in its latest version.

The CHAdeMO socket is also compatible with the V2G (Vehicle To Grid) which allows all of a part of the energy in the electric car battery to be restored to the grid.

Widely used in electric cars which was launched in the years following 2010, the CHAdeMo socket has largely been replaced in new cars by the Combo (CCS). The Combo (CCS) has increased its market shares in Europe

Be the first to comment on "The different socket types to charge your electric car."

Top 1 to 10 Common Mistakes Newbies Make when trading cryptocurrency That Can Be Avoided! 1. You Don’t Know the Basics of…

The ’round round’ girl group are heading out on the road this autumn. News Shopper | Entertainment …