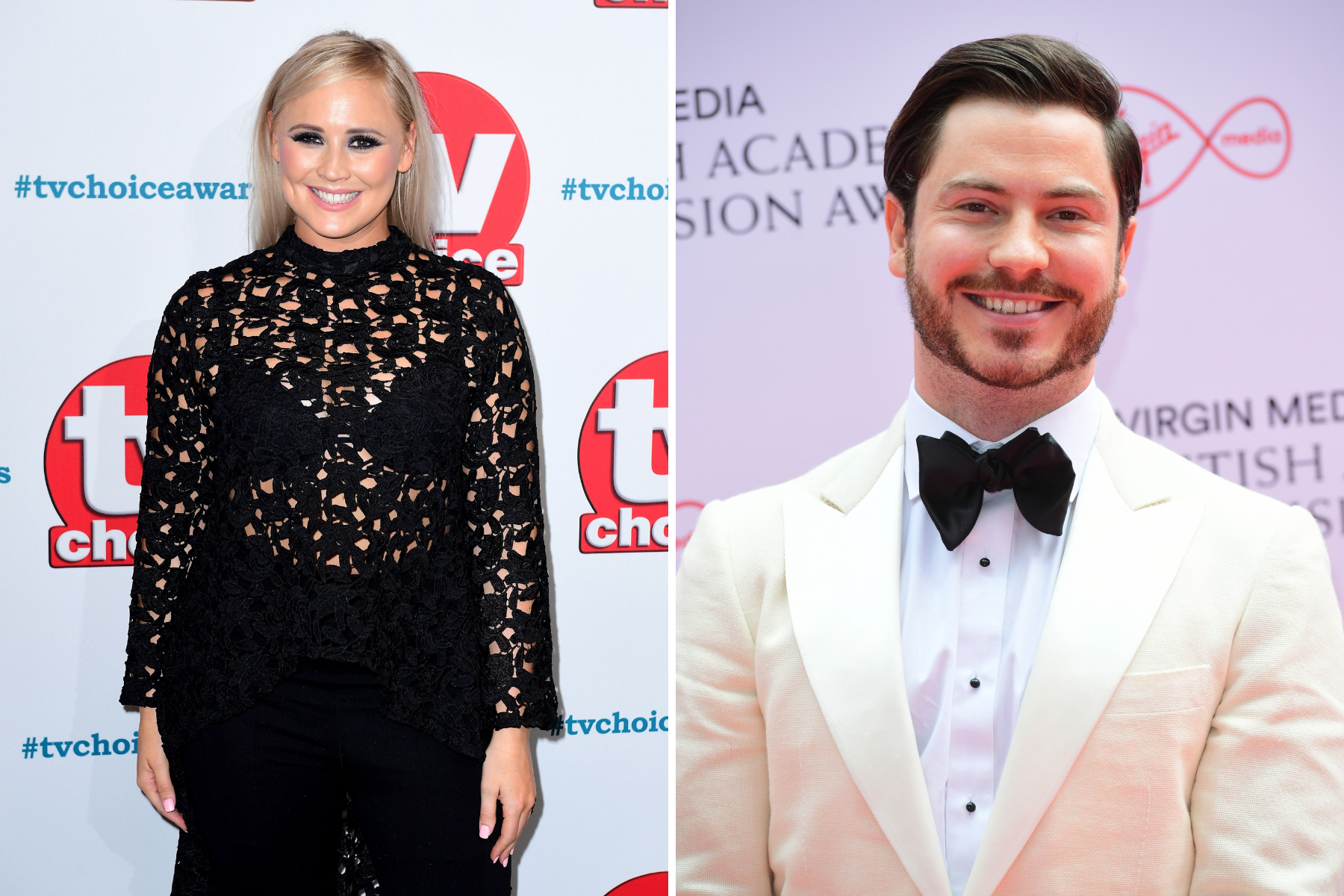 Emmerdale star Amy Walsh is expecting her first baby along with her boyfriend Toby Alexander-Smith who stars on EastEnders.

The couple have been dating since late 2020 and announced the news this morning in an OK magazine exclusive, with Amy saying they were “really excited to become parents”.

She added: “It’s definitely something I’ve always wanted in my life and it just feels like a miracle, and a magical thing that it’s happened to us as easily as it has.”

Toby was also overjoyed with the news.

He said: “We definitely feel that this is the next step for us.

“We feel like we’ve formed such a great team and we can’t wait to go on this journey together.”

Amy, 34,  is best known for her portrayal of Tracey Metcalfe on Emmerdale, and received critical acclaim last week for scenes involving her character dealing with postnatal depression.

It had been rumoured that the two Soap stars were dating towards the end of last year, and they made their first public appearance together on the red carpet of ‘A Christmas Carol’ in London.,

Speaking further on the happy news, Amy said that Toby and herself “laughed”, “cried” and “hugged” when they first found out she was pregnant.

She added: “It was a crazy moment because we didn’t expect it to happen so quickly, and I think he thought I was having you on didn’t you?” 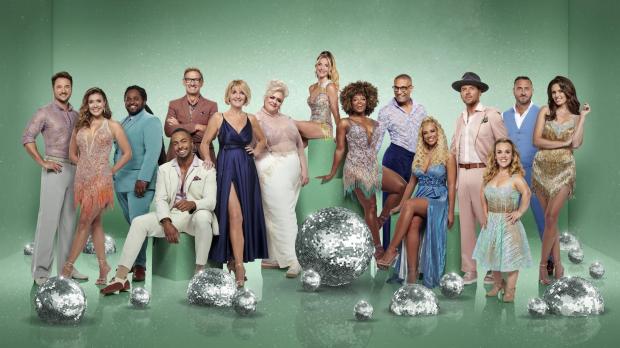 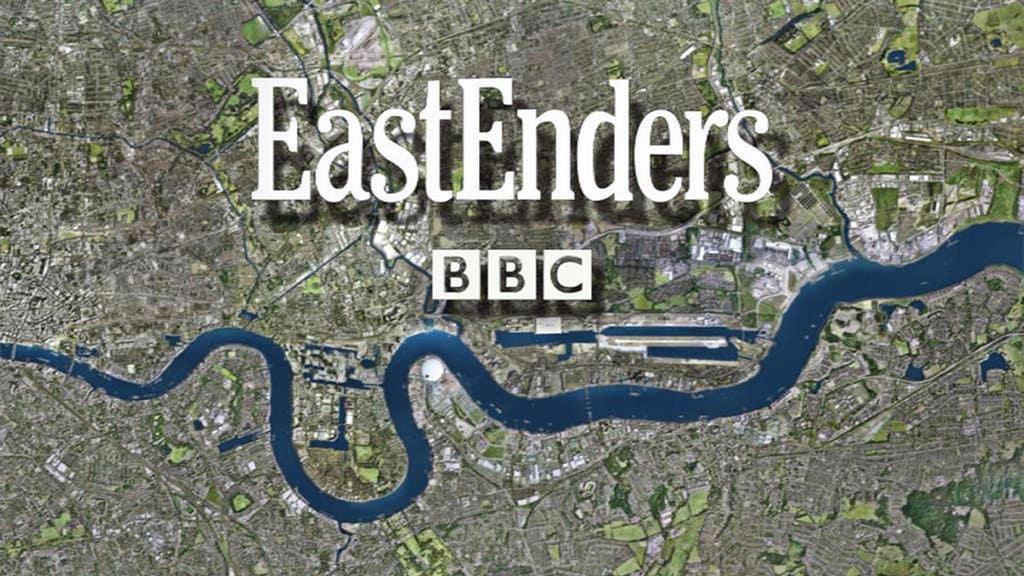