Channel 4 has announced that a new documentary which will look back on the case of ‘killer nanny’ Louise Woodward.

The new three-part documentary will offer a “new perspective” on the case which gripped the nation, and the world, 25 years ago.

“With unprecedented access to both defence and prosecution lawyers, detectives, paramedics and journalists, Louise Woodward: Villain or Victim? will detail and re-examine the divisive case, the trial and its conclusion which saw the judge throwing out the jury’s decision, reducing Louise’s murder conviction to involuntary manslaughter and releasing her from prison,” the synopsis reads.

Louise was convicted of involuntary manslaughter in 1997 when an eight-month-old baby, Matthew Eappen, died in her care.

The trial gripped the globe as the British childminder stood trial for second-degree murder in the US.

The baby was admitted to a Boston hospital with a fractured skull, internal bleeding and a fractured wrist, symptoms synonymous with Shaken Baby Syndrome.

Baby Matthew fell into a coma as a result of his injuries before he passed away.

Louise admitted to playing “a little roughly” with Matthew a few days before he died and a grand jury convicted her of a first-degree murder charge.

She was jailed for 15 years but served just 279 days after the charge was reduced to involuntary manslaughter.

After release, Louise returned to the UK where she still lives with her husband and daughter.

On her return she gave a press conference which was broadcast in the UK and Boston and maintained her innocence.

She was also interviewed by Martin Bashir for Panorama.

Now Channel 4 will revisit the case with Louise Woodward: Villain Or Victim?

The series will examine the murder charge, the trial and appeal “with fresh eyes alongside exclusive access to both sides of the story”.

Fatime Salaria, managing director of Naked said: “The media circus around this story means it has remained in the public consciousness for over 20 years.

“With the opportunity to look back with fresh eyes alongside exclusive access to both sides of the story, this documentary offers a new perspective on the case.”

Daniel Fromm, commissioning editor for factual entertainment at Channel 4, added: “This three-part documentary boxset offers fascinating insights into a trial that gripped the public’s attention on both sides of the Atlantic.”

What a fun entertainment! I have a message board online where I hang out with 15 close friends. We all met online,… 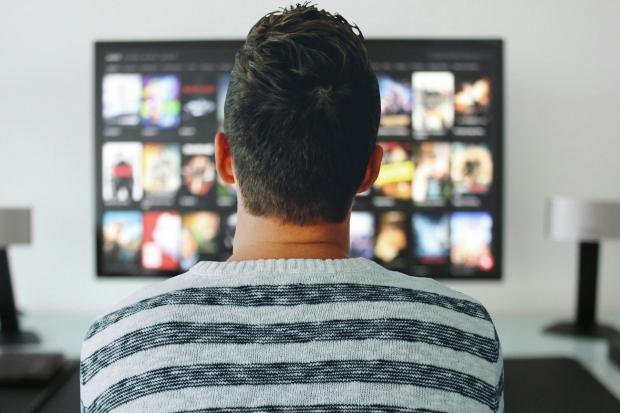 Samsung has slashed the prices of its TVs in its winter sale. Find out how to get yours. News Shopper | Entertainment … 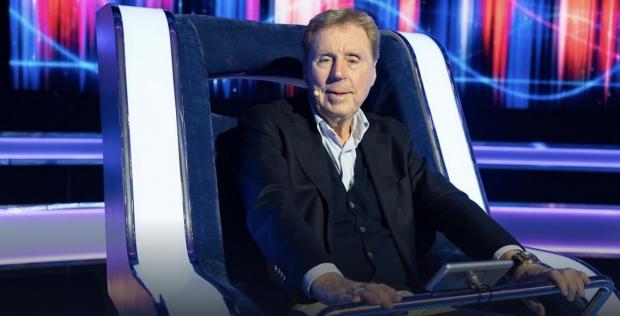 Former English football manager Harry Redknapp was “shut down” multiple times during his appearance on BBC’s hit show The Wheel. Find out why. News Shopper | Entertainment …