BBC Eastenders star James Farrar has revealed he was left “heartbroken” after a “family member” was knocked down and killed.

James, who portrays Zach Hudson, on Albert Square lost his cat Duchess over the weekend and penned an emotional tribute on social media.

The 35-year-old wrote: “We rescued Duchess from Wales 7 years ago. She has brought @alirofffarrar and the rest of us so much joy. She’d lay on Ali’s belly through the pregnancy – she loved our Summer so much, and baby Summer loved her.

“To all you animal lovers out there – squeeze your pets closer tonight. Duch was knocked down and killed over the weekend. Neither of us had ever been heartbroken… yet here we are.

“You were part of our family. Sleep sound and see you in heaven sweetheart.”

Jack joined the cast of the long-running BBC soap in 2021 as the long lost brother of Eastenders legend Sharon Watts. His character has had romances with Nancy Carter and Sam Mitchell in that time. 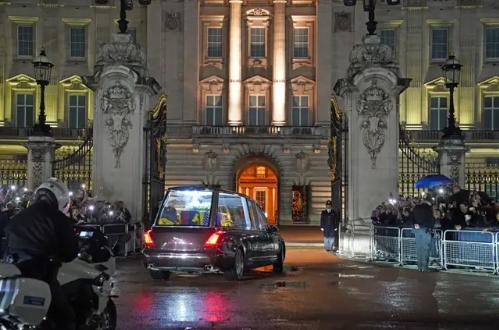